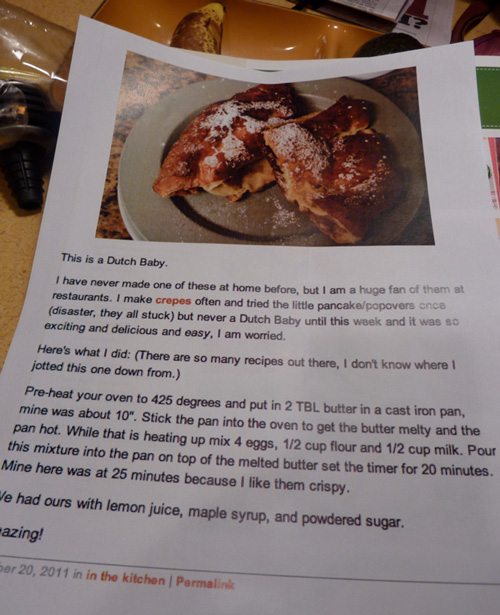 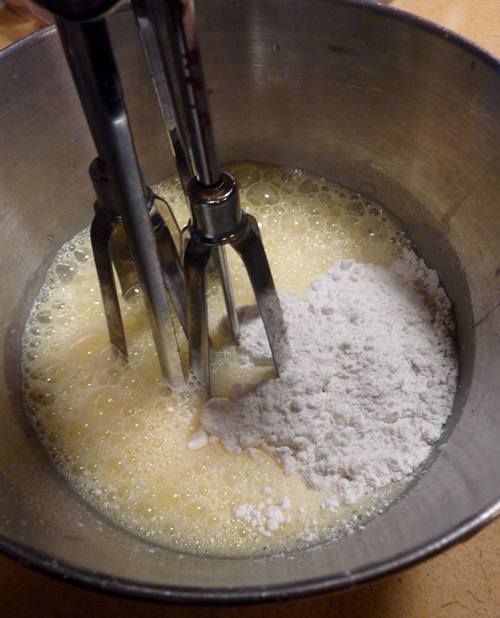 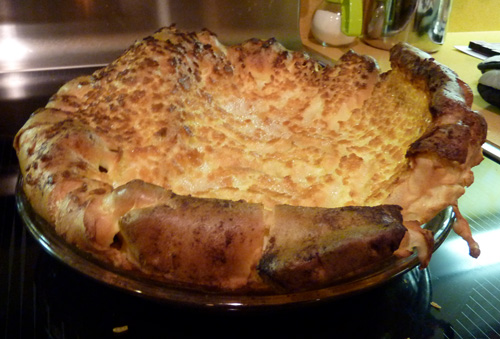 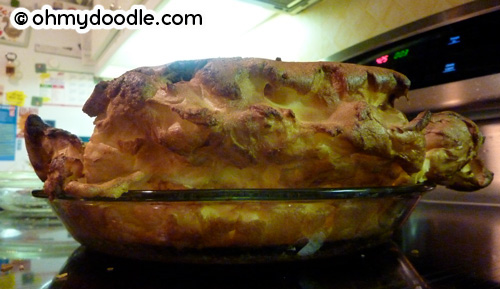 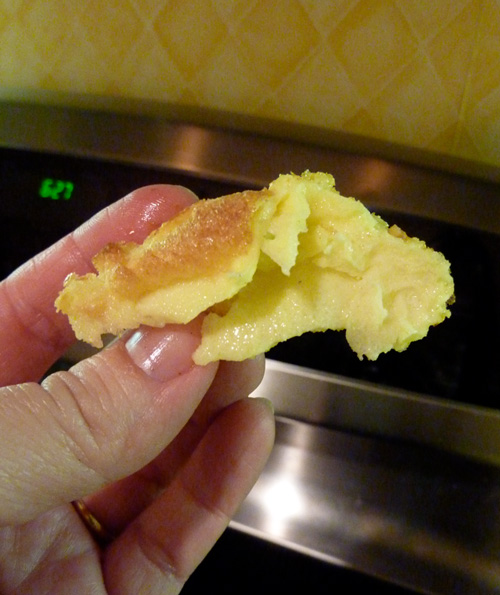 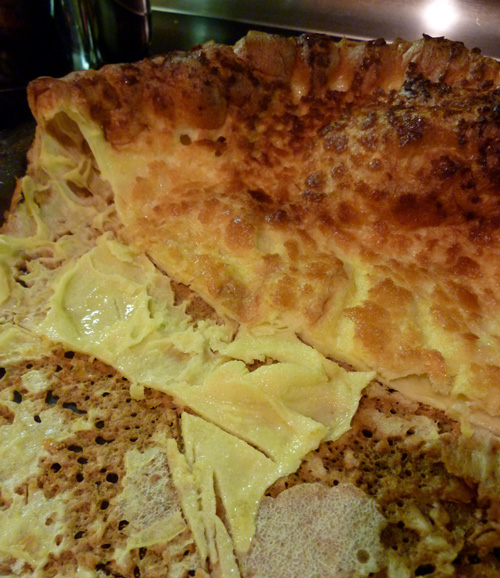 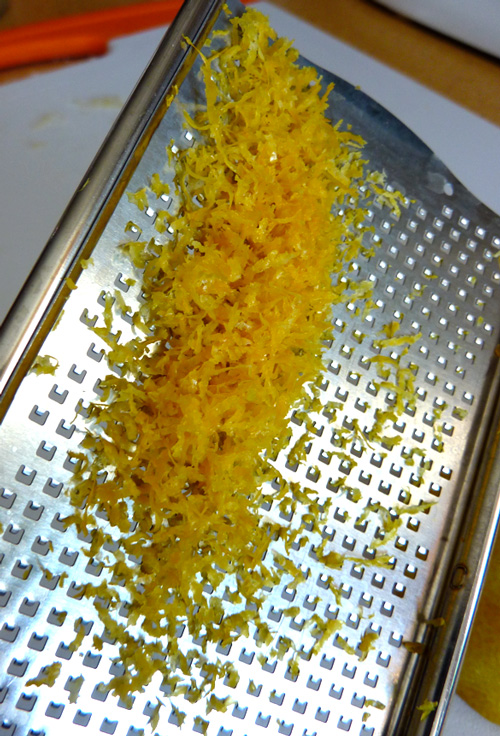 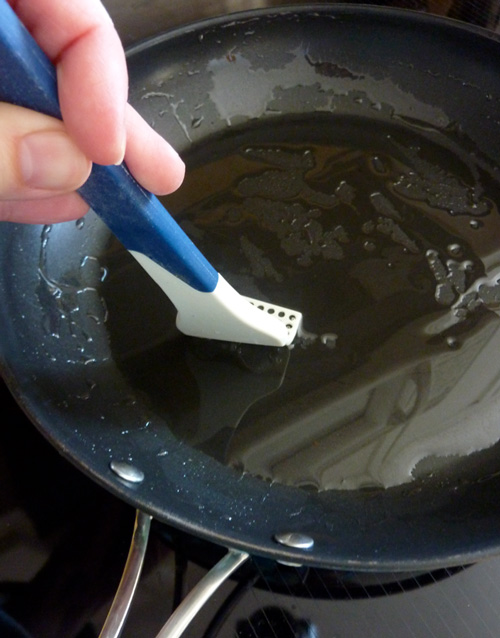 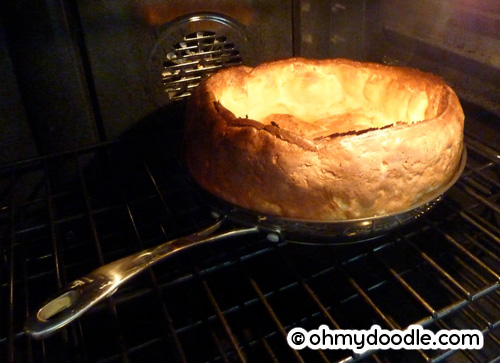 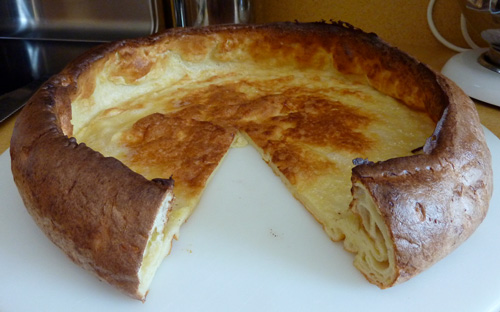 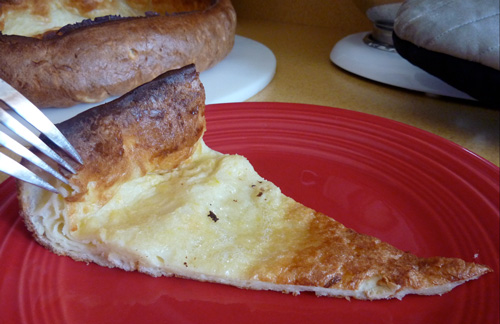 IN CONCLUSION:
If you are going to do ANGRY CHICKEN's recipe, just add more oil/butter to the glass pie plate.
And if you make Cook's Country's recipe, skip the lemon.
Posted by LAURA at 8:27 AM 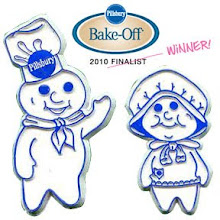